By: Meaghan Keeler-Pettigrew Earlier this month Stu and I attended the NATO SOF Symposium in Mons, Belgium, titled “Operationalizing Allied Joint SOF”. Forty-six nations were present, and we heard from some fantastic speakers. I was particularly inspired by two of the presentations and their … END_OF_DOCUMENT_TOKEN_TO_BE_REPLACED 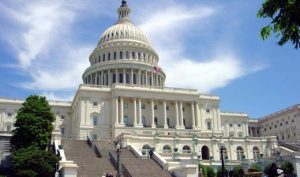 By: Stuart Bradin “Follow the money.” That’s what Deep Throat told Bob Woodward in 1976’s All the President’s Men, the story of how two reporters followed a money trail and exposed a cover-up that eventually led to the resignation of President Richard Nixon. Indeed, it is often money and spending … END_OF_DOCUMENT_TOKEN_TO_BE_REPLACED