A warm welcome to our new Global SOF teammates!

The Global SOF Foundation is growing like a weed (but a purposeful, strong, and appealing weed)!

Since July of this year, and yes, that’s just over a month ago…our team has nearly doubled from SIX Full Time employees to TEN!

This is not just “growing to grow,” but positions that we have been planning and crafting for months (and in some cases, years) to ensure that the Foundation can sustain our portfolio of programs and events.

CSM (Ret.) David Hubler is the Director of Government Relations for the Global SOF Foundation (GSOF). He is responsible for leading GSOF’s relationships with U.S. and foreign governments/militaries as well as leading GSOF’s support to transitioning service members via the SOF for Life program. 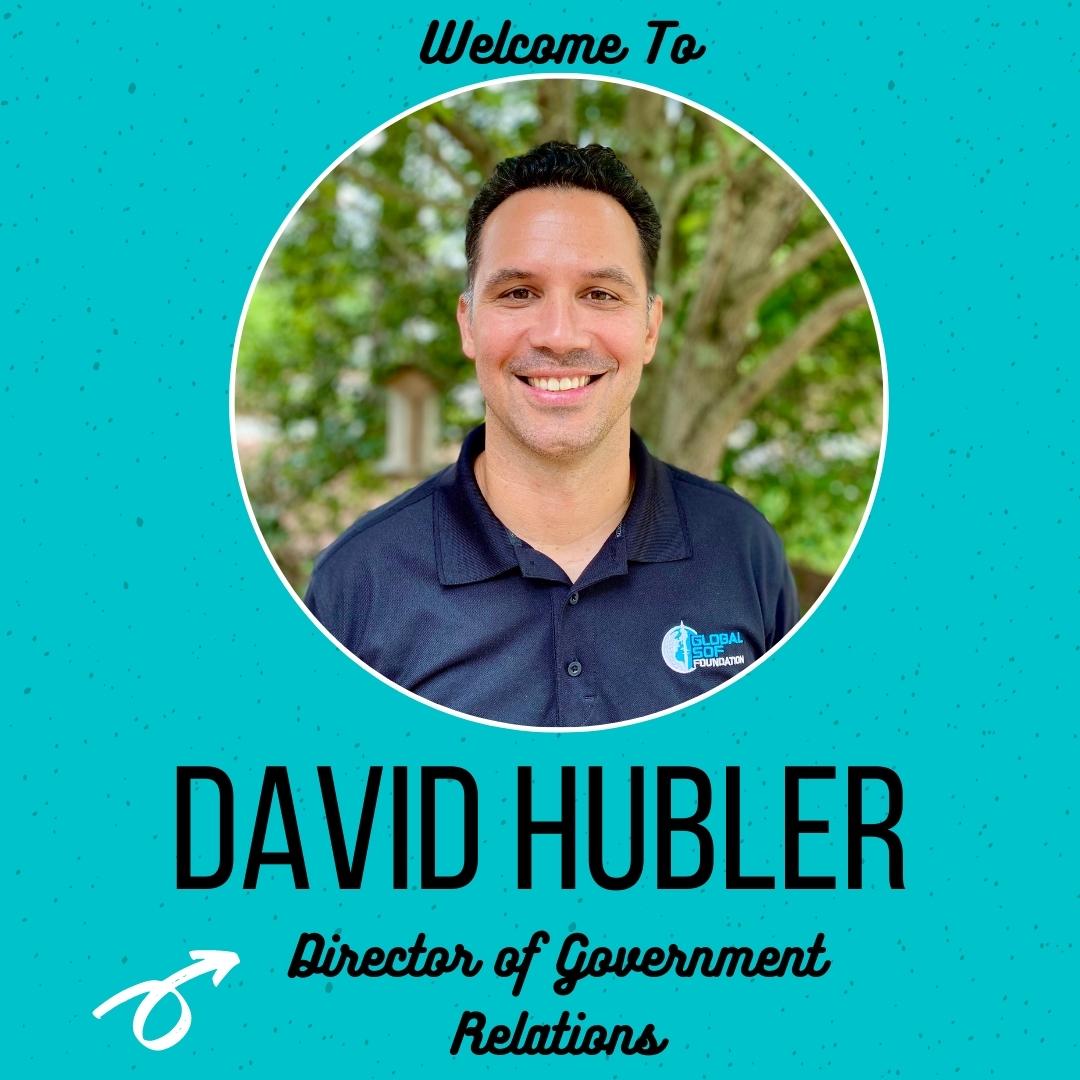 Prior to his position with the Foundation, Dave served over 26 years in the U.S. Army, 23 years of which were spent within Army Special Operations Forces. The majority of his career was spent serving in 3rd Special Forces Group (Airborne). In 2003, Dave arrived as a junior special forces medic on SFODA 335 in 3rd SFG (A) and would leave over 17 years later in 2020 after serving as the Group’s Command Sergeant Major. His final assignment prior to retirement was serving as the Senior Enlisted Advisor in the USASOC Commander’s Action Group. During his career, Dave has deployed multiple times in support of operations in Southwest Asia and Africa.

Dave holds a B.S. in Health Sciences from Campbell University and a M.A. in Strategic Security Studies from National Defense University’s College of International Security Affairs. He lives in central North Carolina with his wife of 22 years and three children.

Amy Belicev is the Director of GSOF Events for the Global SOF Foundation. In this role, she hopes to serve the SOF community by creating spaces and opportunities for the education and networking necessary for advancing the capability and efficacy of SOF. 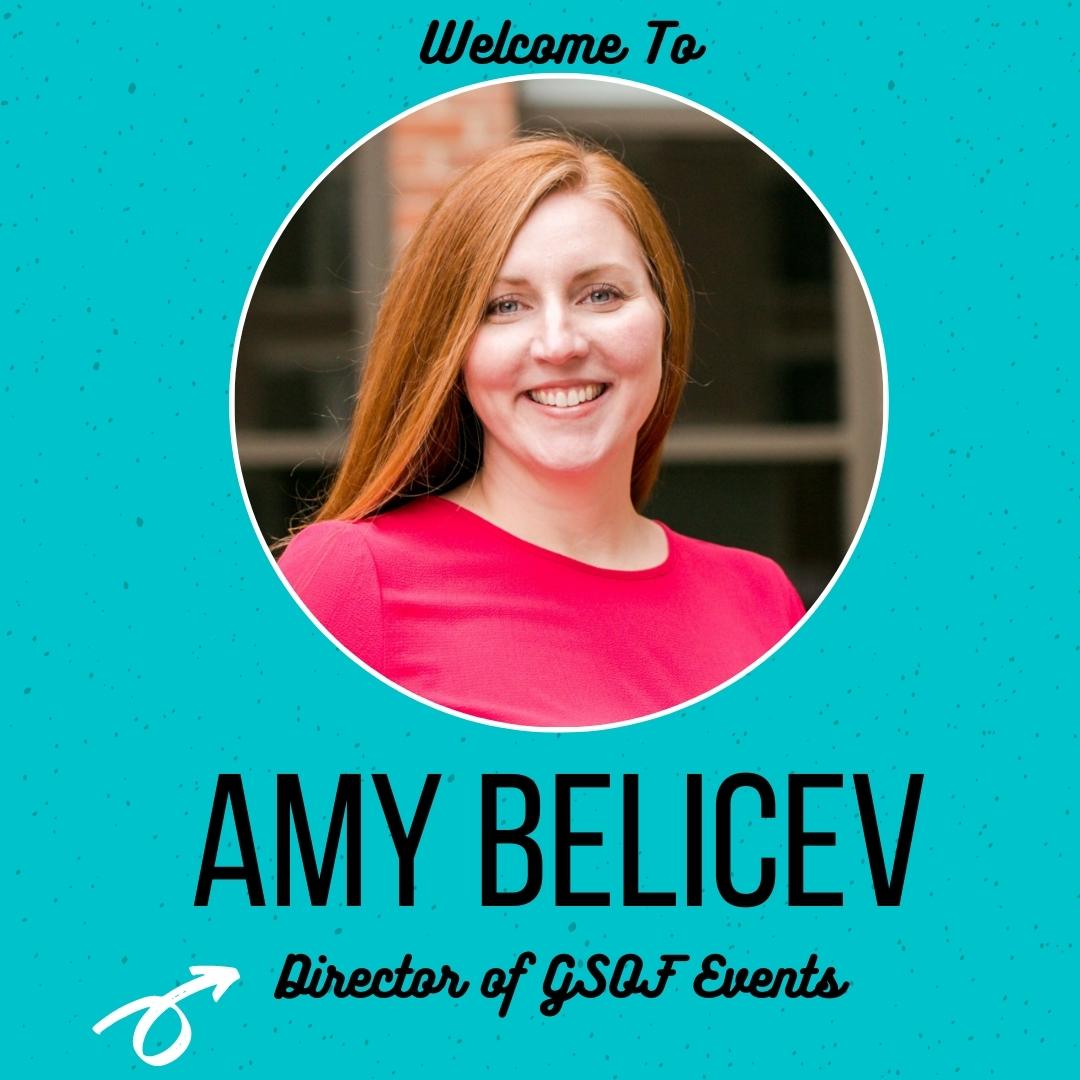 Amy comes to the Foundation with 15 years experience in event planning and association management. Most recently, she was the Director of Events for the Association of Old Crows (EW guys). Prior to that she worked for the U.S. Travel Association, Walter E. Washington Convention Center, and the Smithsonian Institution. Amy also served as a Peace Corps Volunteer in Moldova.

Christina Powell is a Partner Relations Manager for the Global SOF Foundation. Prior to joining the Foundation, Christina served as a TSgt with the Air Force Special Operations Command (AFSOC) and Air Force Global Strike Command (AFGSC) as an Education and Training Manager for seven years. 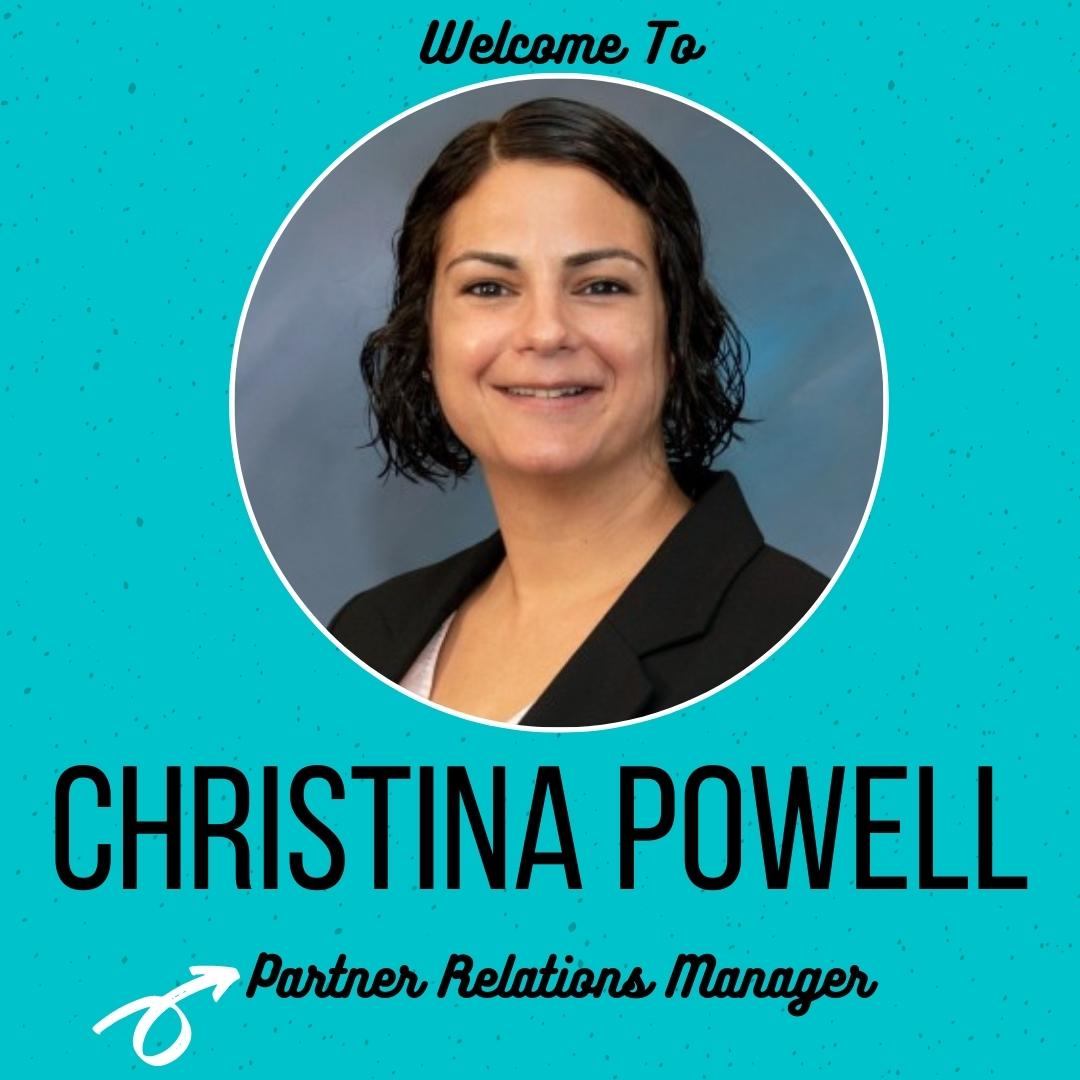 She also served with the Air Mobility Command (AMC) and Air Force Space Command (AFSPC) as an Air Transportation Logistician for six years.

Christina lives in south Florida with her husband, who also previously served with AFSOC, and with their two boys.

Christina is an Alumna of The Honor Foundation and supports other veteran’s transitions by providing assistance and resources for transitioning members and their families through her involvement in the SOF For Life Steering Group. She was introduced to the Global SOF Foundation through her DOD Skillbridge internship with the foundation.

Jon Robbins is a Partner Relations Manager for the Global SOF Foundation. 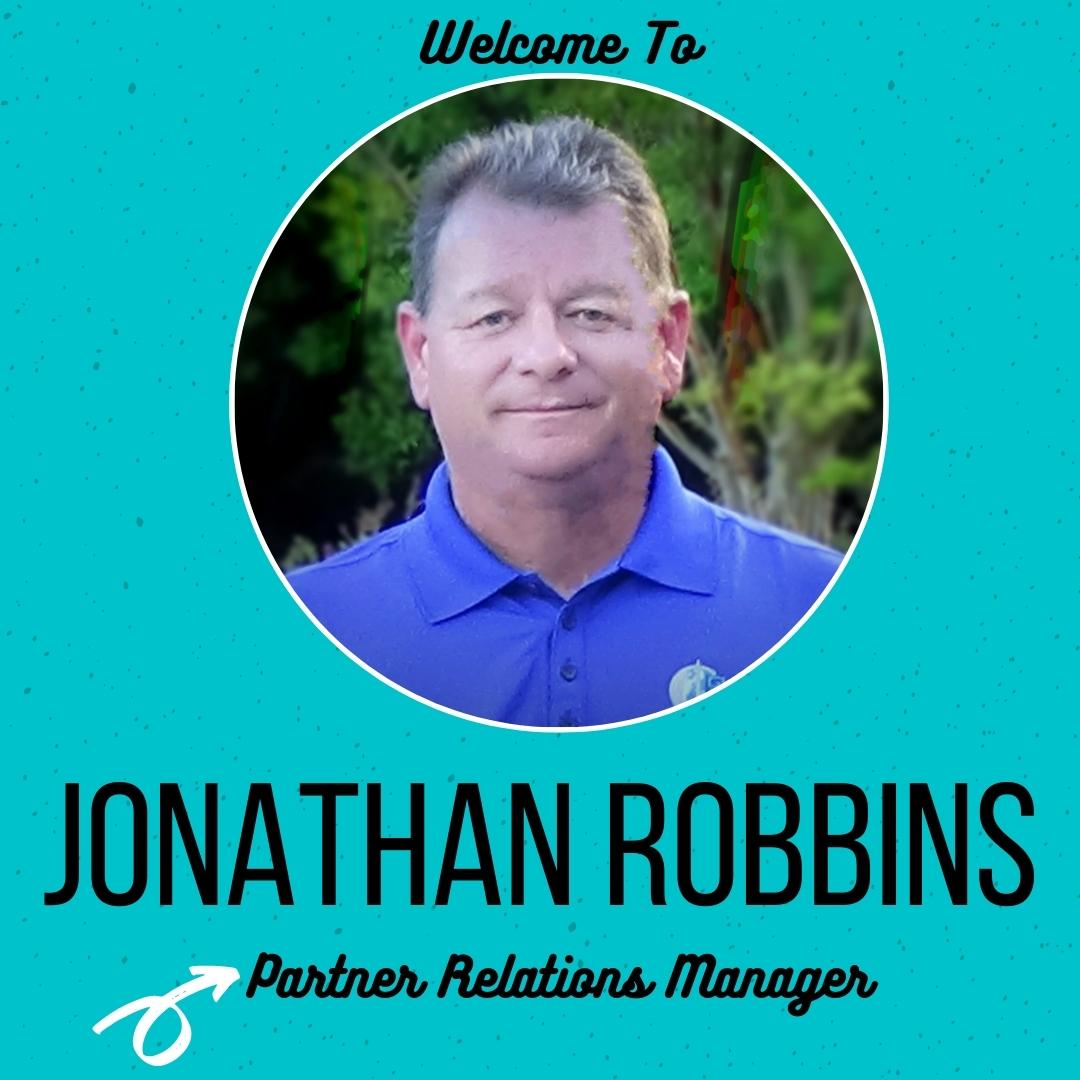 Prior to his position with the Foundation, Mr. Robbins was a Project Coordinator and Audio Engineer with particular expertise in working with Instructional Designers, Subject Matter Experts, and Graphic/3D Artists to deliver HD quality audio for Interactive Multimedia Instruction (IMI) courseware.

Want to learn more about the rest of our team? Check out ALL of our bios online.