This is the first blog in our GSOF Symposium – Europe series, focused on our 6th Annual Symposium in Europe! This rendition takes place in Budapest, Hungary, from 4 – 6 OCT 2022.
#GSOFeurope

Since 2016, the Global SOF Foundation has hosted five European Symposiums in Lithuania, Romania, Spain, Belgium, and Poland. In just a few weeks, we’re kicking off #6 in Budapest, Hungary!

If you’ve never been to one of our European events, here’s a video to help you visualize what’s in store:

We’re excited about so many parts of the Symposium, but we’ve narrowed the list down to our top 6 reasons to attend…read on to learn more, and we look forward to you joining us at HungExpo from 4 – 6 October!

Many people in the defense industry ask GSOF if certain nations would like to see their products, and it’s usually not hard to answer them. As Stu often answers: “follow the money!” If you look at what nations are spending money on, it’s a clear indication of what they truly value. When we are selecting countries to host GSOF Europe, we follow the same logic!

In 2020, NATO made a huge push to get its European nations to reach their pledged 2% GDP investment in defense. After years of pressure, most of the European governments committed to the agreement and in 2021 Hungary was programmed to spend 140% more in defense. Yep – you read that number right…and all of that was prior to the Russian invasion of Ukraine. 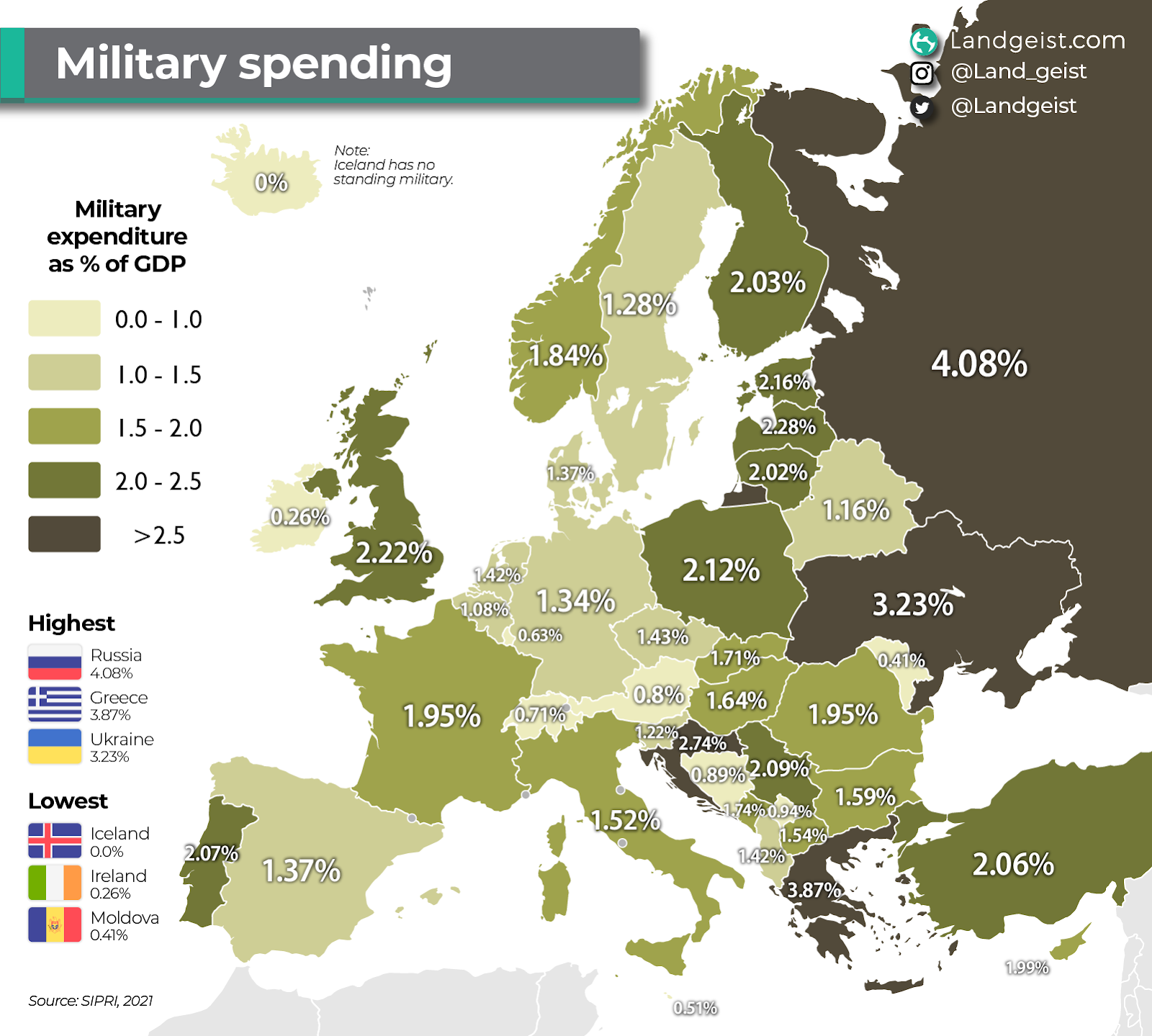 Since the Russian invasion, every Eastern European nation has drastically increased their defense budgets even more. Many of these nations are divesting themselves from old Soviet equipment and they are looking to replace them with modern western capabilities.

GSOF approaches this massive shift in defense spending with an eye toward Irregular Warfare and consideration of new capabilities that are not Cold War legacy systems. To fight and win an Irregular War requires a different mindset and modern equipment, and GSOF Europe will be the best event of the year to see those capabilities and hear from leaders that will be critical to winning any Irregular War.

The Special Operations community is deployed all over the world facing a variety of conflicts and the symposium in Budapest will bring together the current and future leaders of SOF.

At the time of writing, we have military or government representatives from 26 Nations registered to attend, including 23 European Nations:

Representatives from these Nations will be speaking, exploring the Exhibit Hall floor, and joining our networking receptions. You don’t want to miss this chance to meet and engage with this community!

Our first 5 GSOF Symposiums in Europe were held in hotels or smaller venues that were not built with expo halls in mind. This year is the first time the event will take place in a large, exhibit-focused venue, which enabled us to nearly double the amount of exhibitors from previous years. 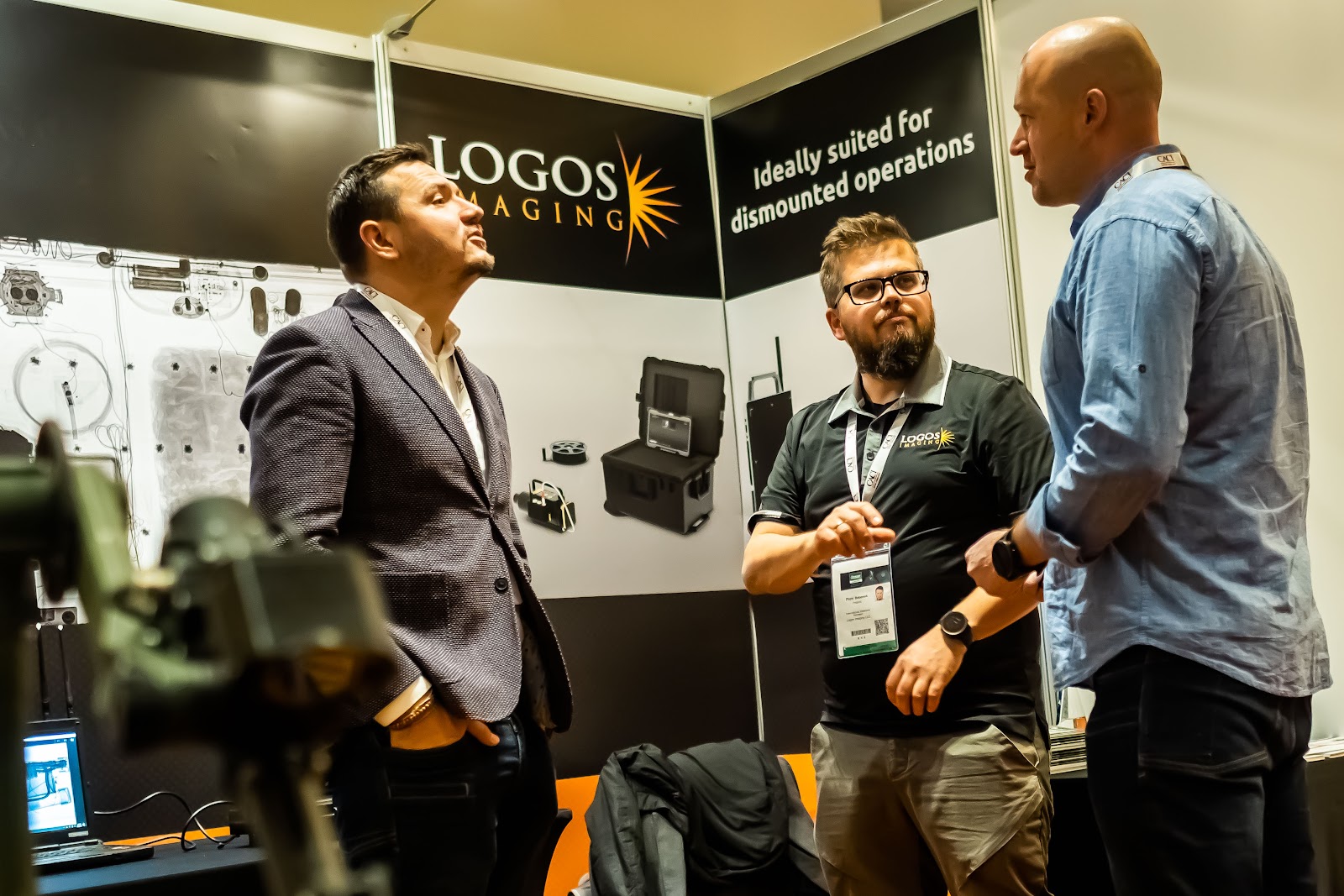 Even more exciting–we’ve SOLD OUT this larger exhibit hall! That means we’ll have over 70 exhibitors at HungExpo showcasing a huge variety of SOF-focused tech and tools. Here’s a not-so-short list of just some of the capabilities we expect to see:

In addition to the exhibition booths, this is also the first time we’re having a DISTECH Theatre (Disruptive Technology… and yes, followed by the UK spelling of “theater”). This is going to be a cool opportunity to hear 30 minute interactive presentations from some of the movers and shakers creating new capabilities for the warfighter.

These sessions will be concurrent with some of our other Symposium sessions, so there is going to be something for everyone happening throughout both days of the conference.

#4: Hear from Thought Leaders in the Defense Industry

The Symposium agenda is packed with engaging subject matter and impactful speakers.

On October 4th, the sessions are only open to Government representatives. They’ll hear from high-ranking officials in Hungary, Mr. Jim Smith from USSOCOM, and several panels on SOF funding and talent management. 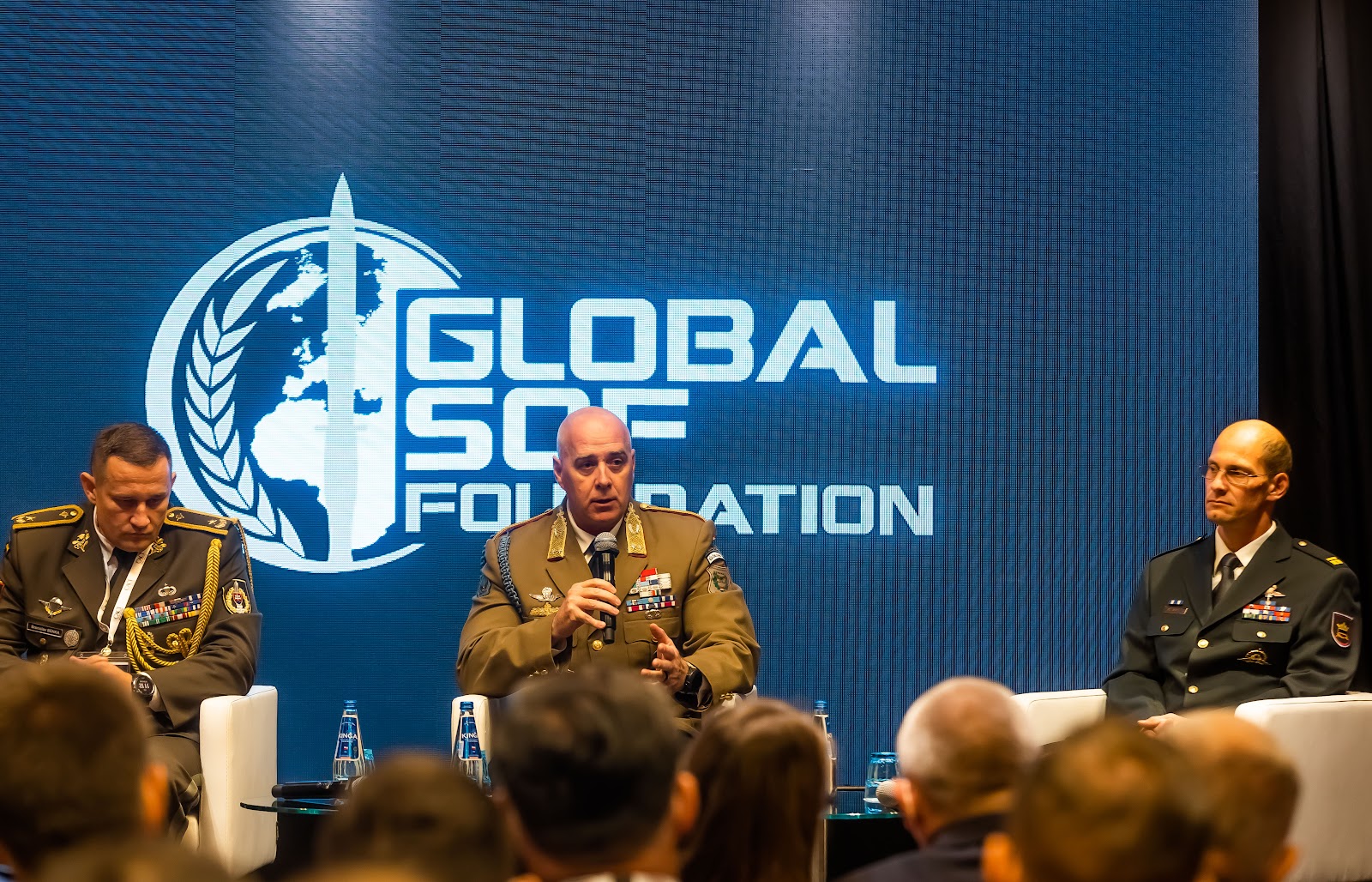 On October 5th and 6th, the sessions are open to all Symposium attendees. The schedule includes many speakers that you won’t want to miss, including:

The topics of the sessions are some of the hot issues that have been permeating the community, including:

We’re excited to hear what these speakers have to say, and especially for the audience interactions that will follow!

It wouldn’t be a Global SOF event without a focus on NETWORKING. We’re all about strengthening our bonds and making our community even more tight-knit and able to work together to take on the challenges of the modern world.

Between evening receptions, lengthy lunches, and frequent networking breaks, there are 10 opportunities built into the schedule to explore the exhibit hall, chat with your fellow attendees, or catch that speaker who really piqued your interest for a follow-up question.

In addition to informal networking, we also have two more formalized opportunities on the agenda.

Networking is the biggest key to success at Global SOF events, so we hope you take advantage of these opportunities to accelerate your experience!

Of course, it wouldn’t be an event in Europe without a beautiful and historic city in the center of it all!

With its location on the Danube River, which splits the city into the Buda and Pest sides, the city is picturesque and packed with things to do and see. If you’ve never been, we strongly encourage you to pad your trip on either side (or both!) to be a tourist.

The list of top sights to see includes castles, markets, bridges, statues, and buildings with historical significance going back hundreds of years:

Plus, we’ll be spending three days at an event with plenty of representatives from the host nation…that’s a great chance to ask the locals for some insider knowledge on the best things the city has to offer!

If you were debating whether or not you’d attend, we hope this list has pushed you to join us in Budapest, our 6th GSOF Symposium in Europe! Click below to register.

(No, I didn’t sneeze on the keyboard… that’s “Thank you, and see you there!” in Hungarian!)