In 2015, during a visit to the House Armed Services Committee, one of the staffers recommended that the Foundation draft an annual platform document for the U.S. Congress that highlights what GSF constituents believe are the major issues facing the SOF community.

The staffers stated that SOF was complicated. They explained that each Representative had a young staffer working lots of issues, so having a single document that breaks it all down would help immensely.

To be honest, I had never even seen an example, but we quickly forged our own path forward to create our first Imperatives for SOF document.

And it all starts with a survey.
—

The process to develop the annual Imperatives for SOF document is straightforward.

First, we reach out to our Active Duty and recently separated members in an initial pull for topics. It’s open-ended so they can tell us where they are having issues, from aviation resourcing to PTSD to authorities.

Next, we work with our team internally to turn those recommendations into a survey that allows respondents to Agree or Disagree (or Strongly Agree or Disagree, you know the deal) with the listed issue. That survey goes out to all of our Members, Partners, and Advisors for response.

The survey is really important because it reaches deep into the SOF community and covers a lot of issues beyond acquisition. It includes items that impact the SOF community including health, security cooperation with partners, as well as things that should be provided by the Services.

Finally, the issues that had an 80% or higher rate of agreement are included in our final Imperatives for SOF document.

To get to the document, we need people to take the Survey!

Learning from the Past

I run into a lot of people that do not understand why a professional association is required or what it does. Most of these people have lived in the post 9/11 military that has benefited from massive defense budgets, and these people often have no idea of what a significant budget cut looks like.

U.S. SOF did not take a cut in the 2012 Sequestration, so they have not seen what the defense cut “knife” can do to our formations. At the highest levels the cuts will be briefed as “cuts we can live with”, but at the tactical level the cuts are often brutal. This year the survey will give the GSF the data it needs to defend the force that was built over two decades of combat, but could be destroyed quickly without resourcing.

In 2021, the SOF budget will be challenged and it is easy to just allow the cuts to happen…but that would be a huge mistake.

In 1972, SOF was far from being Joint. But on short notice they were able to come together to plan and execute the Son Tay Raid into North Vietnam.

The raid was complicated with over 100 aircraft involved, as well as a robust ground force that penetrated deep into North Vietnam in an attempt to rescue U.S. service members being held in a prisoner of war camp.

Less than 10 years later the U.S. was unable to pull together a force capable of rescuing U.S. personnel from Iran. 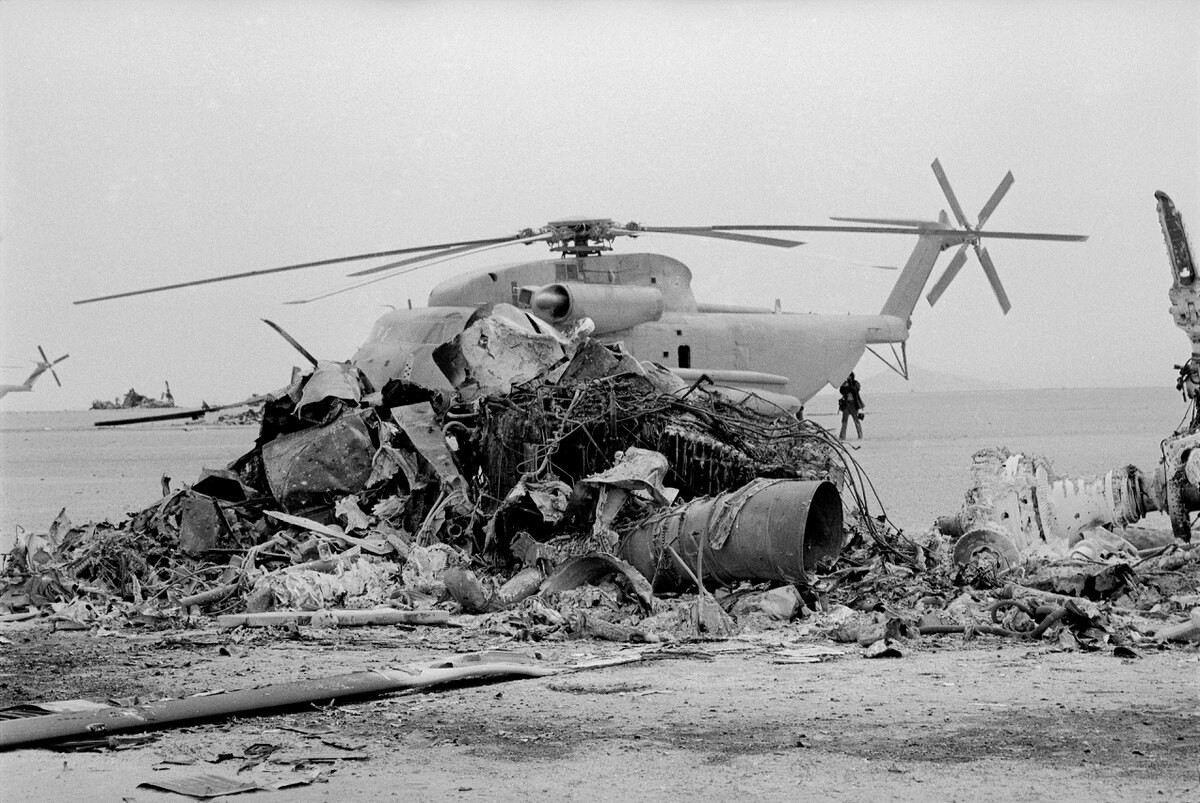 U.S. SOF lost a lot more capabilities, and post-Desert One Congress forced the formation of the office of the Assistant Secretary of Defense for Special Operations and Low Intensity Conflict, as well as the U.S. Special Operations Command.

If you don’t think that can happen again then you don’t know much about history.
—-

We Will Not Go Quietly

I have lived through austere times in SOF before 9/11 and it was not pretty.

Over the last 20 years, SOF has developed a lot of capabilities that are vital to national security and we are still at war. The conventional forces have drawn down, but SOF still has many units deployed and that is not going to change.

With the cost implications of COVID-19, there is no doubt that the government will be forced to make cuts across the board. What the Imperatives for SOF document will do is to ensure that Congress knows what the cuts will mean to national security.

The history of SOF is full of examples when capabilities have been built and used in combat and then been cut. We constantly repeat our mistakes, but we now have the Global SOF Foundation and we will not go quietly into the night.

The SOF Imperatives Survey is your means to voice your thoughts and it helps policymakers better understand what matters…so be heard. Please help us get the widest dissemination of the survey by responding and passing it on to other members of the community.

Thank you, and stay safe!
Stu