This message was written by CSM (Ret) Rick Lamb, the Director of Government Relations for the Global SOF Foundation.

You can watch Rick deliver this message via video at the link below (in an authentic replica of a Union uniform from the Civil War), or continue on if you want to read it yourself.

There are two days on the calendar that honor the US Military, we often tend to confuse them.

Veteran’s Day, originally known as Armistice Day, is celebrated on 11 November and dates back to the Armistice that ended World War I. Veteran’s Day recognizes the sacrifices of Soldiers, Sailors, Airmen, Marines, and Coast Guardsmen who answered the call, served their Nation and came home alive – but in many cases scarred. 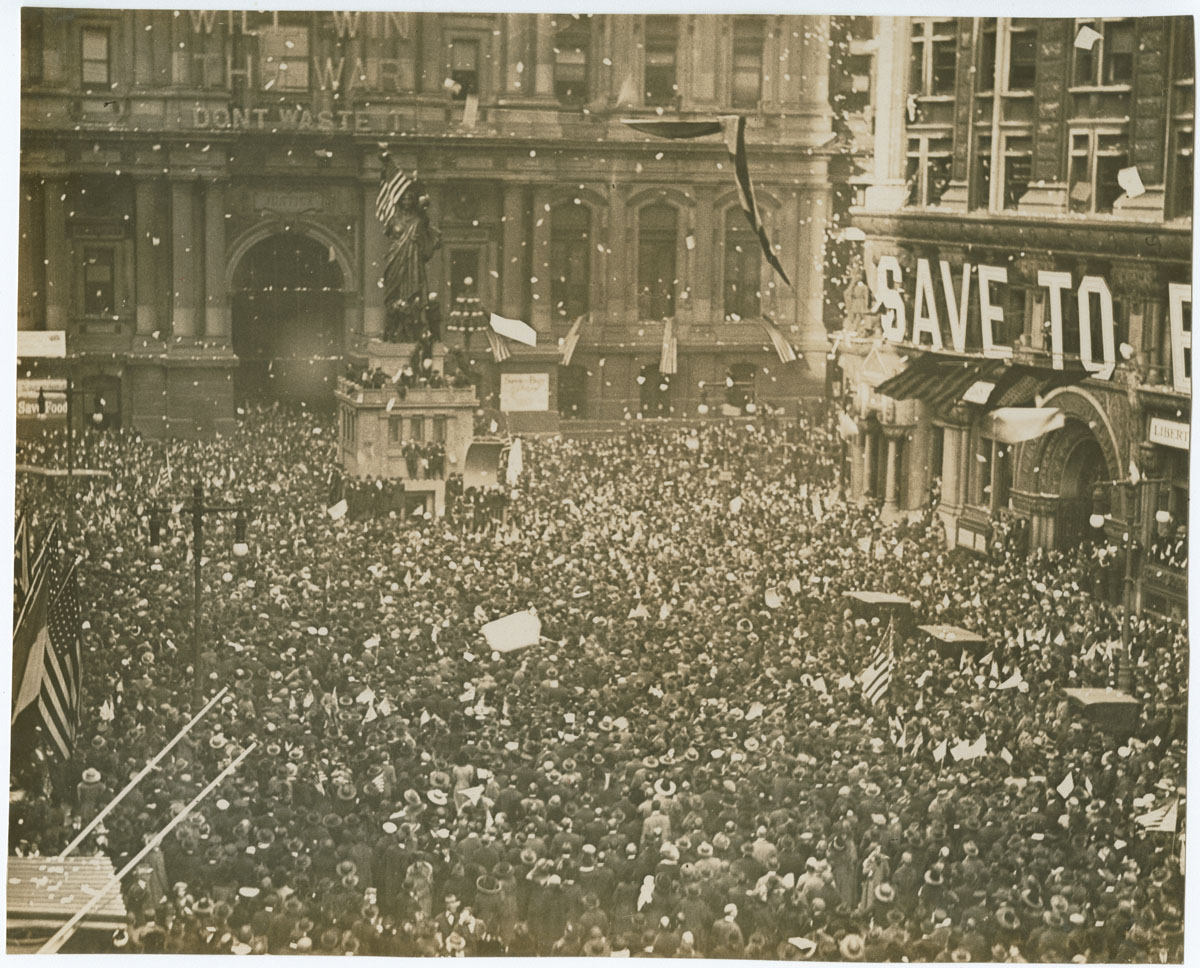 They suppressed their demons, rolled up their sleeves, and went to work building a Nation that they prayed would remain at peace. There are an estimated 18.2 million Veterans living and working among us today. We honor them on Veteran’s Day!

Memorial Day, on the other hand, was traditionally celebrated on 30 May, and dates back to the end of the Civil War. Originally called Decoration Day, it was a day of remembrance for the families of the fallen who would place fresh May Flowers on the graves of their loved ones. 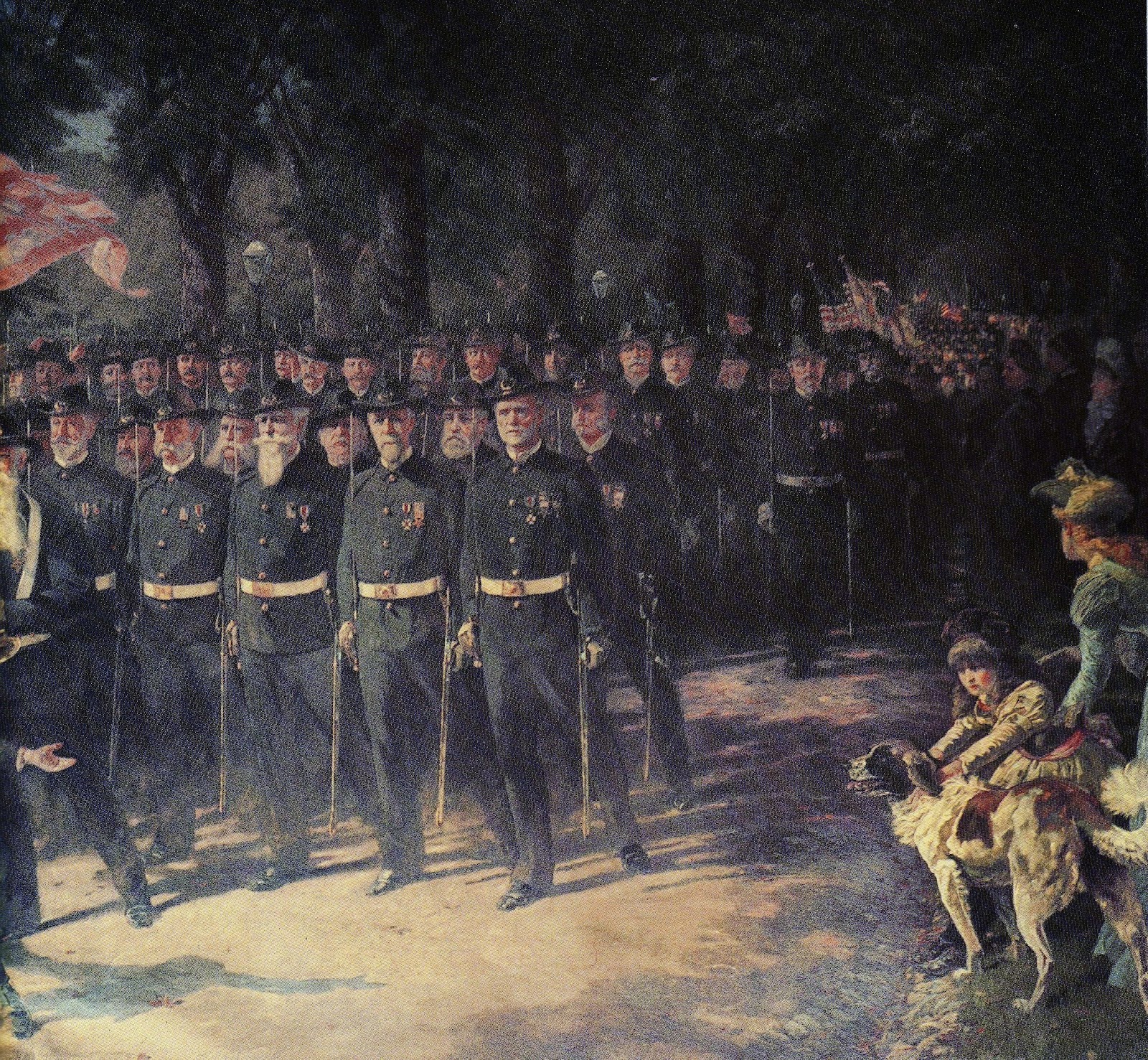 They also prayed that the Nation would remain at peace. We lost over 650,000 in the Civil War.  Sadly, peace has eluded every successive generation. Since the end of the Civil War our Nation has lost over 630,000 more souls who died fighting hateful autocracies with a vengeful loathing of our liberties. We honor them on Memorial Day!

With a global pandemic, a struggling economy, and a polarized political debate, it’s easy to forget that we are a nation at war.

Centuries old tyrannies responsible for the deaths of multiple millions are again on the march. They have declared war on us, and bring conflict that we did not seek. They make it again impossible for our Nation to live in peace. Since the attacks on 11 September 2001, our Nation has lost over 6,790 souls. Each death represents a vacant seat at the dinner table, an empty space in a loved one’s heart, and a family changed forever by grief. 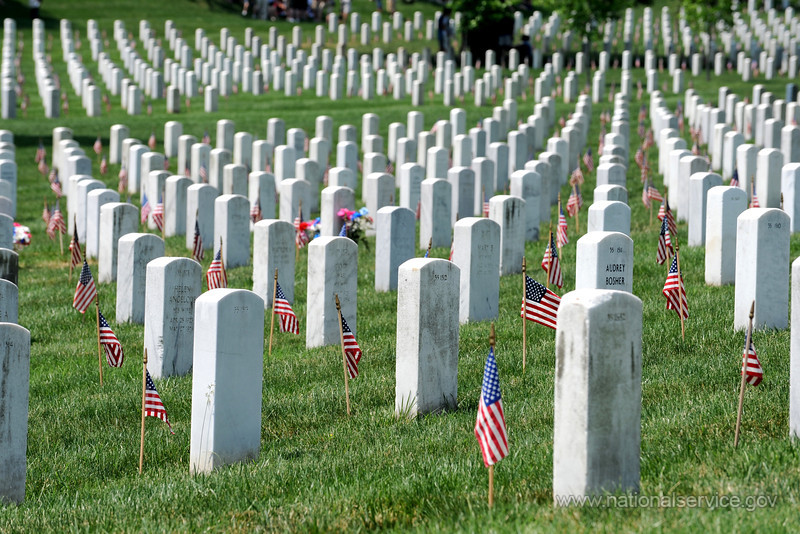 Please take a moment this Memorial Day weekend to remember the brave men and women who sacrificed their lives to ensure that liberty was passed to our generation. Honor the families that produced such servants by holding dear, the freedoms they sacrificed so much to secure.

Remember that a Nation of resolute free men and women, bound together in a common cause, will recover, reinvent, rebuild, and emerge stronger…in large part due to lives that were sacrificed for something bigger than self!

And to our allies who have fought and died beside us, even from the beginning of our Nation, we revere the courage, commitment, and sacrifice of your honored dead. If not for you, freedom, and liberty across the world would not exist. We remain humble and grateful!